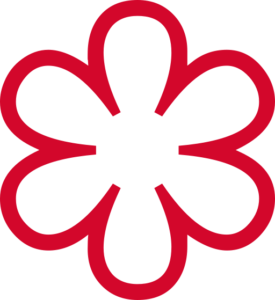 Mentor and his student

Our first guest is the Icelandic-born Agnar Sverrisson, a Michelin-starred chef and former owner of the London Texture Restaurant & Champagne Bar. His cooking career began at the age of 18 when he became a chef at one of Reykjavík’s best restaurants. He then joined a restaurant owned by Gordon Ramsay, operated by Marcus Wareing, and the famous Léa Linster in Luxembourg later that year. In 2002, Aggi joined Raymond Blanc at Le Manoir aux Quat’Saisons, the oldest two Michelin-starred restaurant in England. Promoted to Head Chef in 2005, he launched his first independent venture, Texture in 2007, it received its first Michelin star in 2010 – an honor it retained for eight consecutive years. He currently cooks in Moss Restaurant recommended by the Michelin Guide.

Prices are per person and include VAT. We charge a 13% service fee for the total amount of the invoice.

In case of food sensitivity, we are at your disposal, please indicate this separately when booking a table.